On Monday, March 25th, 26 ANA members gathered to identify priorities for the top two goals.   We began by laying out the two areas we would address.

Using a round table process, the members were divided into two groups where Sylvia Toy, ANA President, and Robert Howell, ANA Secretary, operated as the facilitators.

The draft goals created by the two groups were submitted to the ANA Board at its April 2019 meeting. 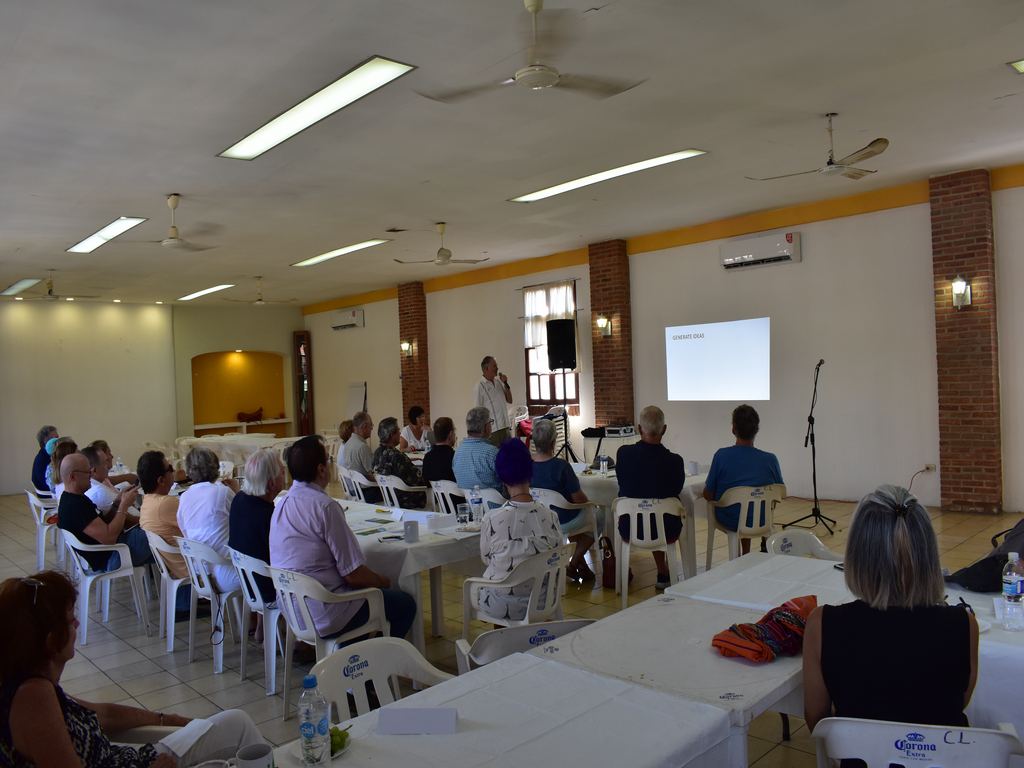 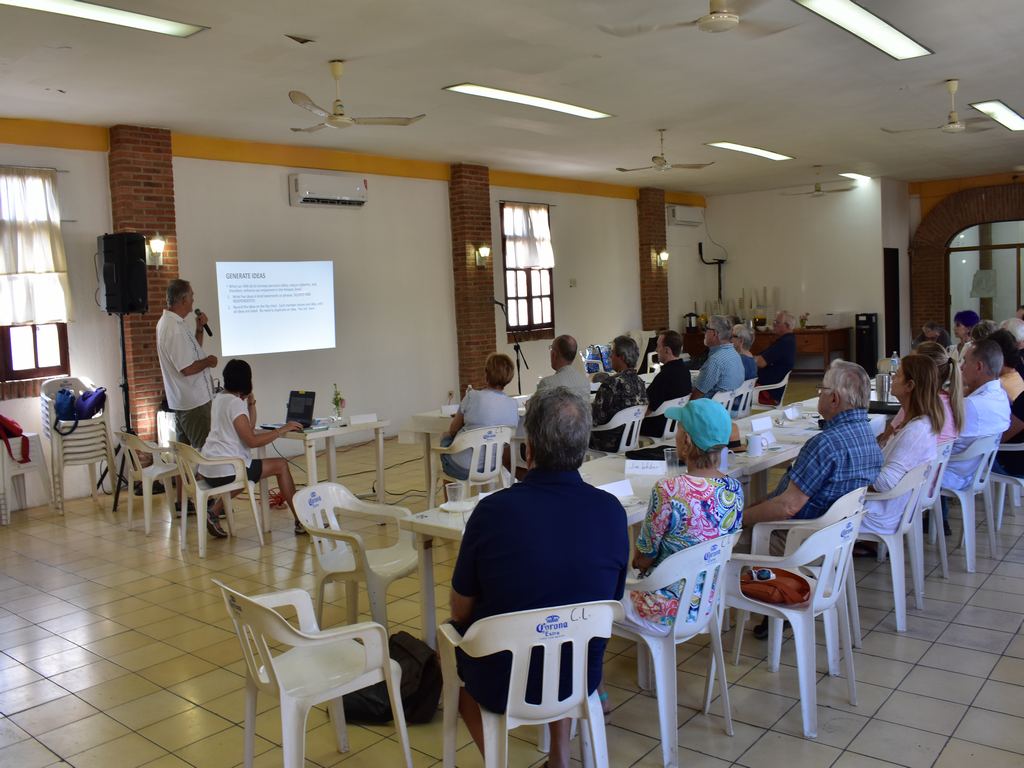 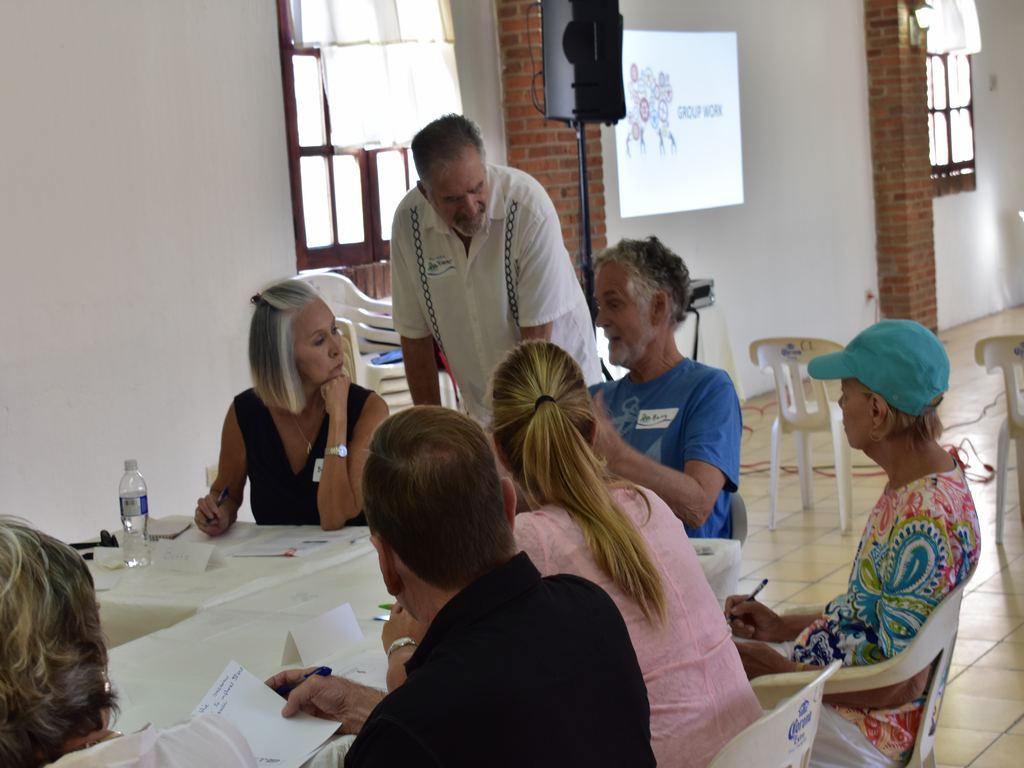 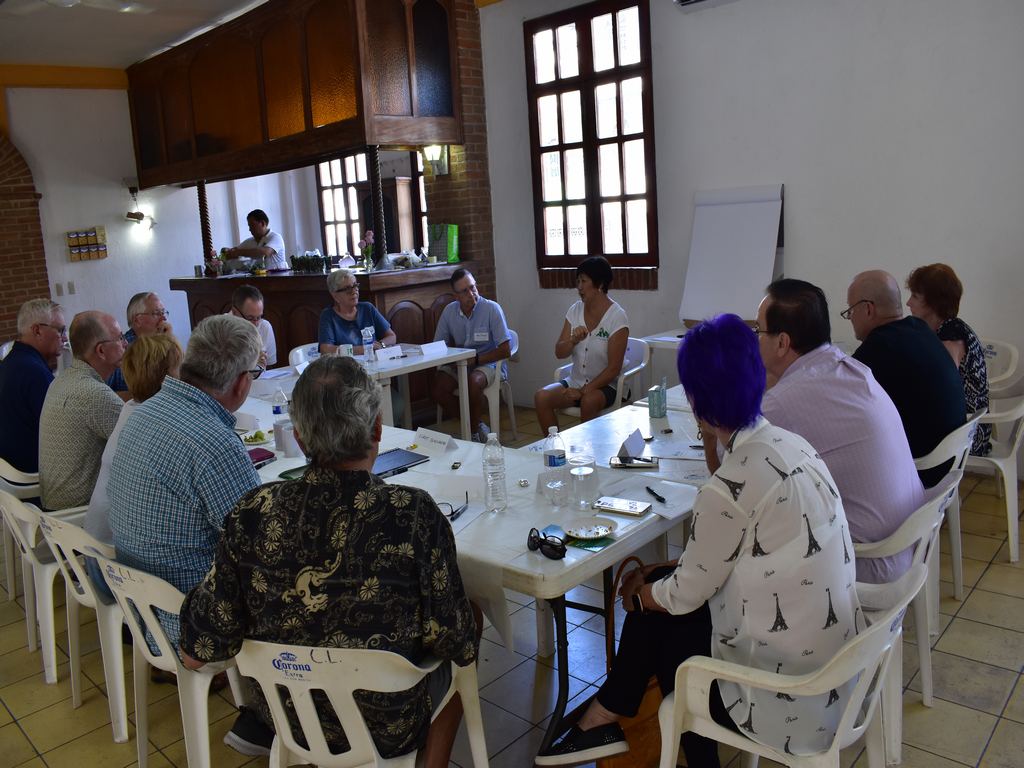 Over the next months, the ANA Board will create a five year plan and present it to its membership upon their return.  Stay tuned.