The Amapas Neighborhood Association is pleased to announce that Sylvia Toy will serve as interim President.  Sylvia has served on the ANA Board for four years as Secretary, and worked on membership, business sponsors, and member benefits.   ANA’s long time President Tom Swale passed away suddenly in May 2018, and is sorely missed by all. Sylvia’s efforts garnered 67 new members, now over 350 total to make one of the largest neighborhood associations in Puerto Vallarta.

Sylvia’s 30 year career was in education as a classroom teacher, building principal, district administrator in literacy and special education programs, and a private consultant for web-based programs.  Little did she know that when she and her husband moved to Puerto Vallarta five years ago, she would find a new passion – serving the community of Amapas.

Sylvia thrives on organization, infrastructure, and data driven decision making. Her “retirement” to Puerto Vallarta has allowed her to develop other skills, including one she never knew she had: sales.  She increased the number of business memberships and created the first annual ANA Business Brochure.  Bringing life to the businesses that offer ANA members a discount, the ANA Business Brochure has brought significant attention to the Amapas community.

During those four years she volunteered at each Drag Derby.  “This year I even ran with the queens.  Pretty good for bad knees!”  Last year she was responsible for ANA’s Annual Dinner Dance – Let’s Misbehave.  Sylvia said of her goals:  “I want to add shared leadership.  I played and coached soccer and volleyball so I know firsthand what it feels like to work as a team.”

Sylvia’s goals are big: “First we will finish and maintain everything Tom started – highway sidewalk, painting crosswalks, Caballito stairs, Pilitas stairs, and modifying the Pulpito tree lighting to name a few.  Later, we need to again survey what our members need and want.  if you live in Amapas and want a voice in ANA’s future, then you need to participate.”

Don Pickens, ANA Treasurer for six years, owner of Casa Cupula and Taste Restaurant, had previously announced in February that he would be stepping down once a replacement was found.  Gladly, he will be staying on to ensure institutional memory continues and to make sure ANA remains financially sound. “Sylvia has the energy and enthusiasm needed to succeed in this job. We will adapt and thrive, as Tom would have wanted!”

Gene Mendoza, ANA Vocal for Safety and Security for six years and owner of Fusion Gourmet Restaurant said “Sylvia has that rare combination of organization and motivation that our association needs in a President.”

The Amapas Neighborhood Association has scheduled an extraordinary meeting on Saturday, October 20th to appoint new Board members. New members include Robin Spencer (returning to the Board) and Robert Howell. They replace Harris Spiridonidis, whom the Board thanks for his years of diligent service, concentrating on Responsible Development.  Yasmin Todd has also resigned due to a move out of the colonia.

For information on how to join and support the ANA’s mission, please contact administrator@amapaspv.com or president@amapaspv.com. Visit us at www.amapaspv.com or at our office at 111-3 Rodolfo Gomez. 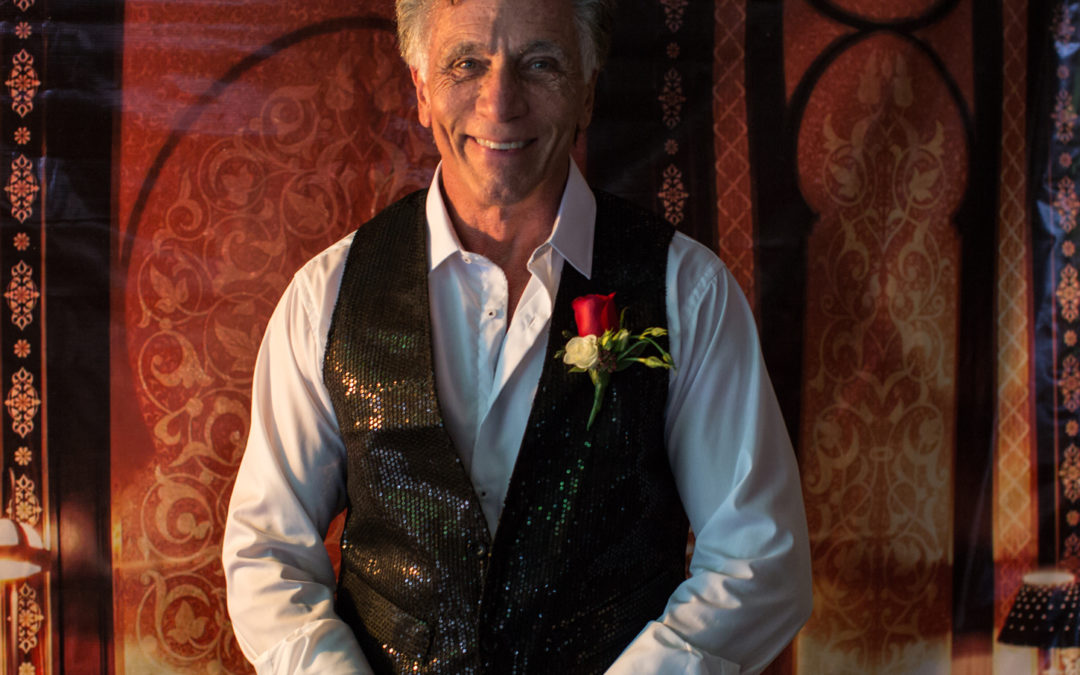