Saturday, October 20th ANA held its first Extraordinary Meeting.  It was a meeting of firsts in many ways.  We achieved quorum by proxy prior to the meeting ever taking place.  How?  One of ANA’s bylaws allows the HOA President or Building Administrator to submit a proxy for the entire building’s membership.  The participation of our full building members at Condo Escondido, Estrella Del Mar, La Cima III, Las Hortensias, Las Moradas, Selvamar, Terraza Del Mar, Villas Loma Linda, Villa Tizoc, Villas Macuaz, Vista Amapas, and Vista Romantica combined with those members who submitted a proxy and those members who actually attended the meeting helped us to the percentage of participation we needed.  We were able to begin the meeting at first call.  Since the agenda was concise and to the point, the meeting was over in 30 minutes.  Yes, 30 minutes!  We celebrated all of these firsts and welcomed our new Board – Sylvia Toy (President), Don Pickens (Treasurer), Robert Howell (Secretary), Gene Mendoza (Vocal), and Robin Spencer (Vocal) – with a delicious breakfast buffet offered by Taste Restaurant and bubbly Mimosas.  What a great meeting! 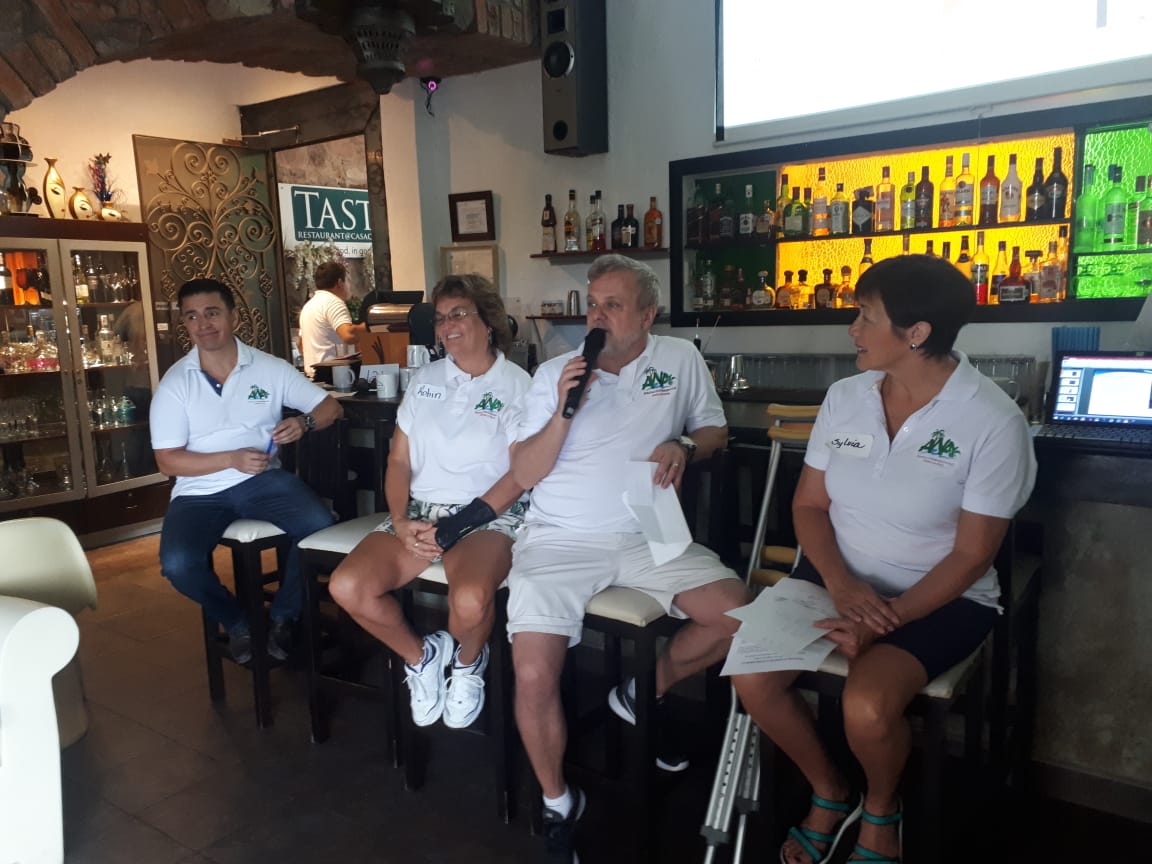 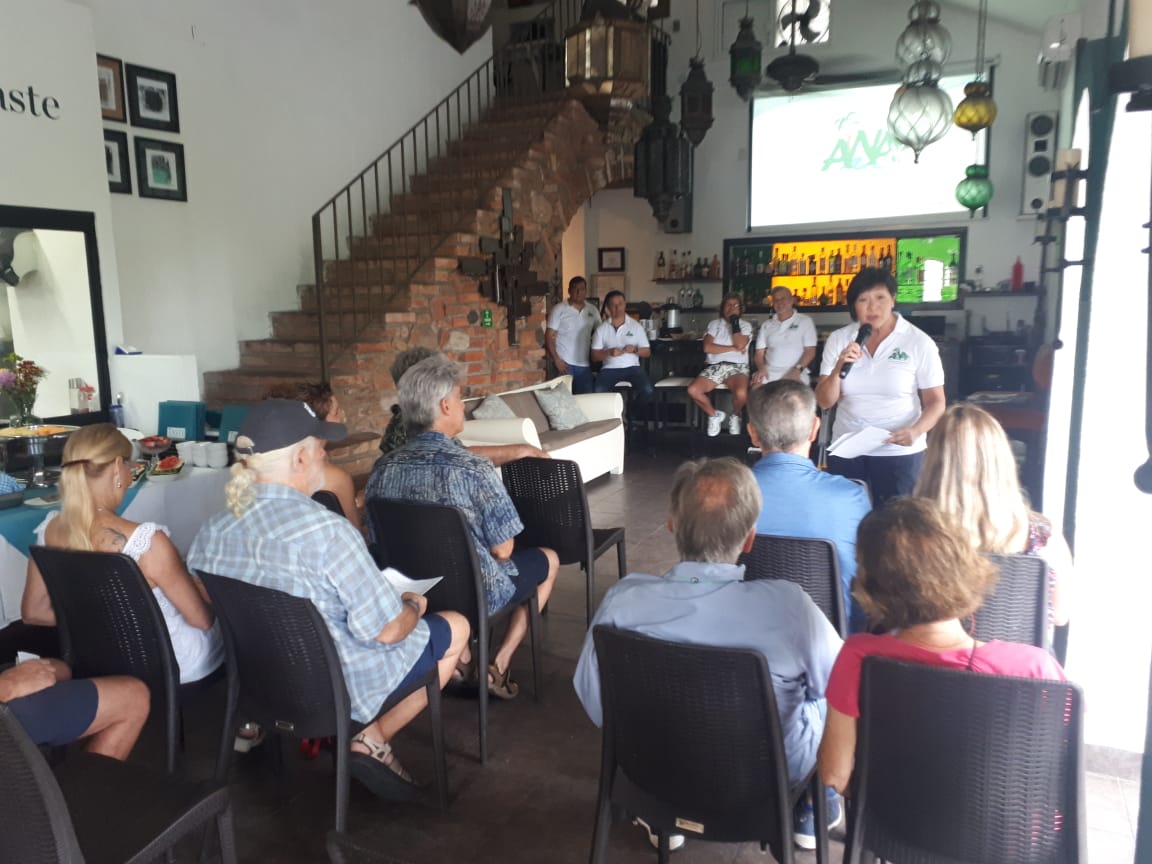 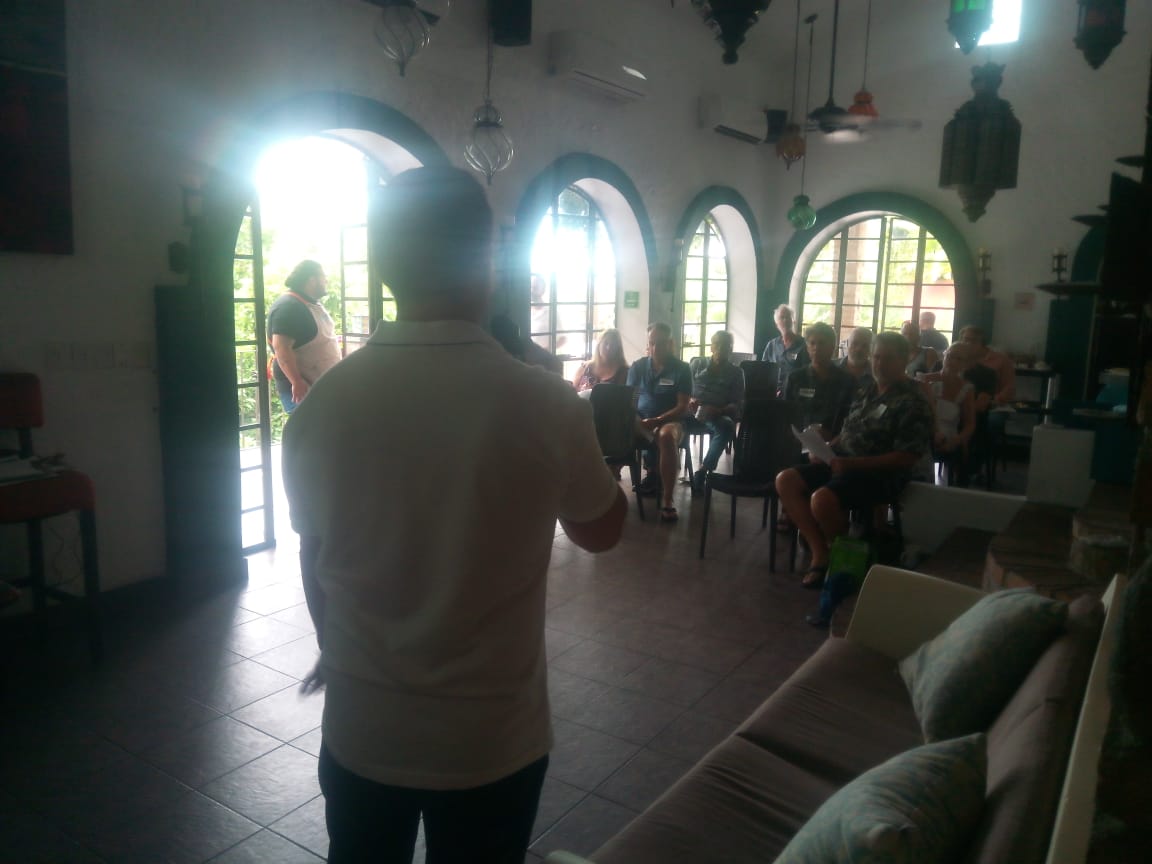 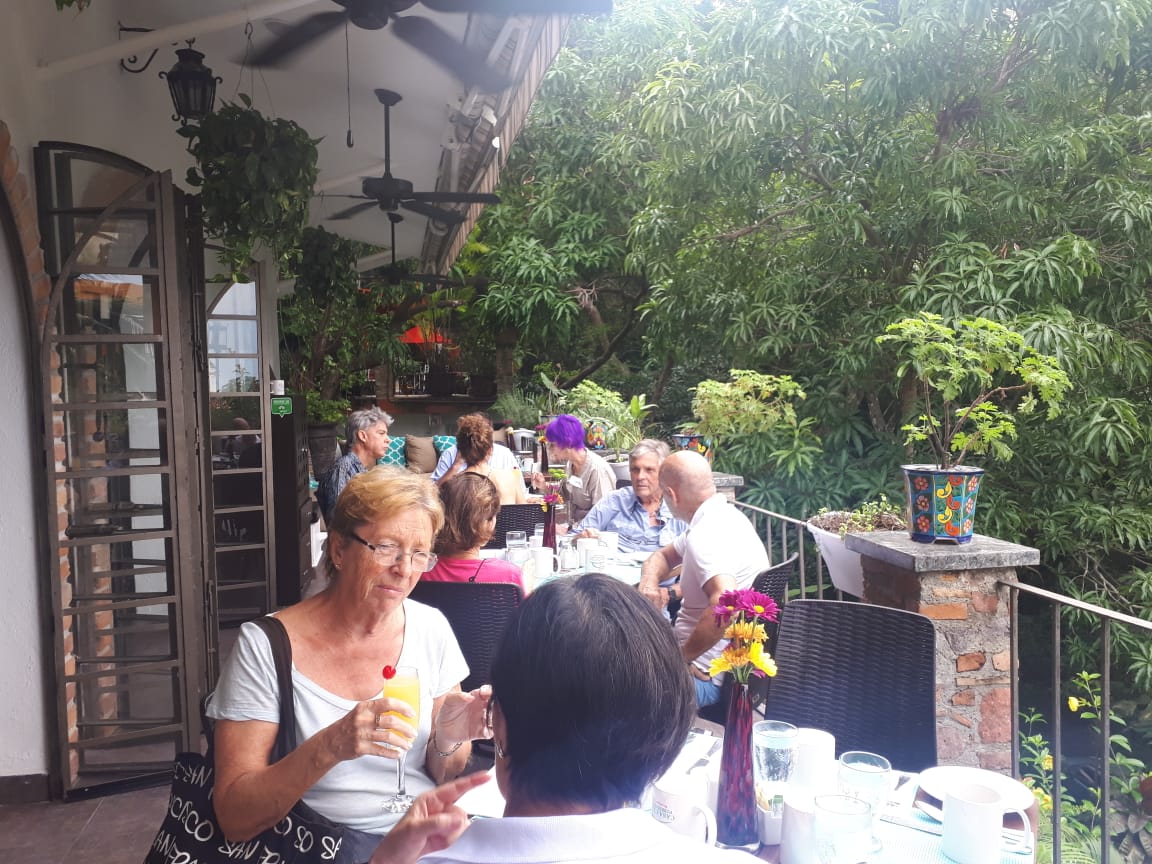 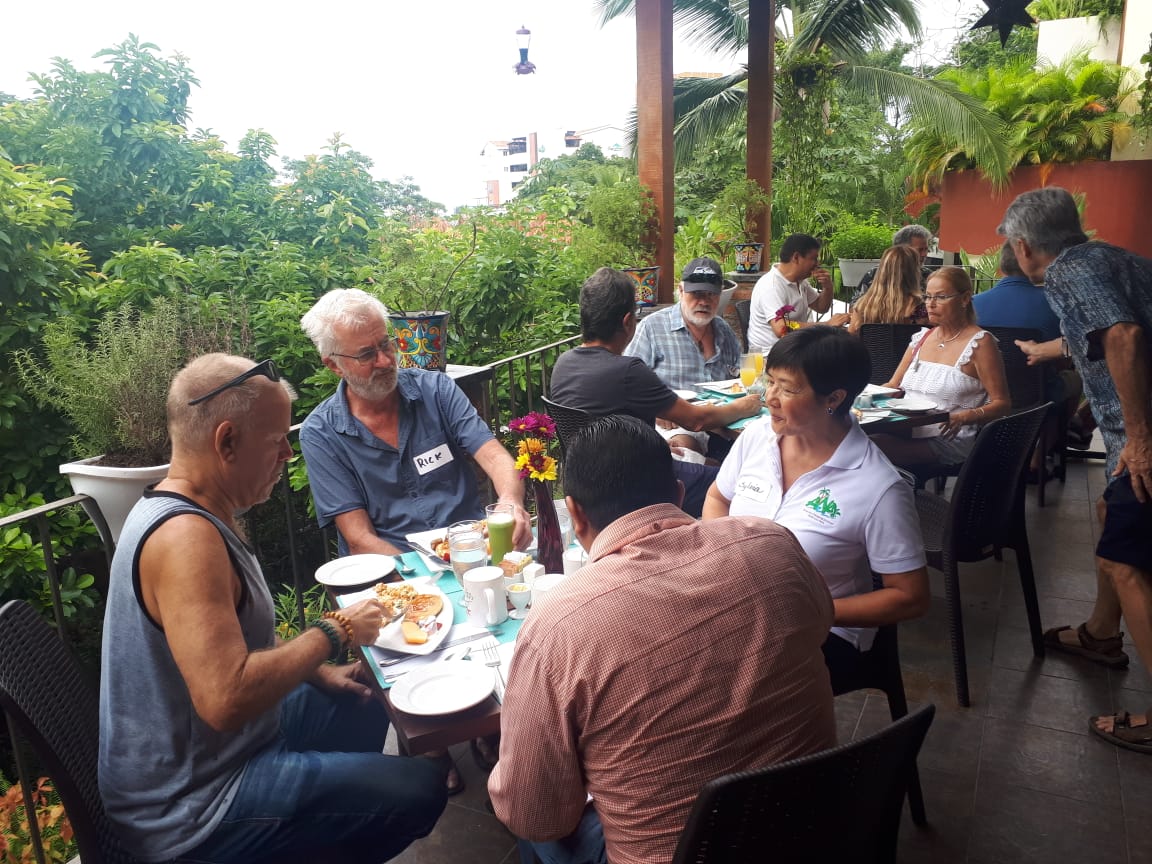 Hortensias Paving: Who pays for it?

Calle Hortensias was a mess.  Sometimes described as ‘a collection of potholes held together by a bunch of cobblestones,’ the steep and narrow street leading up from Highway 200 was a rough ride, even on the best of days.

The big gas and water trucks that regularly trundled up the hill just made things worse, their weight taking its toll, their heavy tires cracking the cement and spitting out loose cobbles.

And once one cobble came loose, more quickly followed, quickly creating craters in the road – hard to avoid, especially with oncoming traffic.

The neighborhood association’s Pothole Patrol spent thousands of pesos every year in patching and repairs, but it was a losing ‘uphill battle.’

The street continued to crumble.  Something had to be done.

But Puerto Vallarta has many colonias with bigger problems than Amapas, and many streets in more desperate need of repair.

What to do?  How long would we have to wait for help?

So the Amapas Neighborhood Association came up with a plan.

We got in touch with City Hall – the Department of Public Works.  Their engineers, accompanied by ANA representatives, surveyed the street and determined that installing two grooved cement tracks in the existing cobblestone pavement would be the most practical and affordable solution to Hortensias’ continued unraveling.  Then they worked out a budget: labor, equipment, materials.

Fortunately ANA had developed an informal partnership with Obras Publicas: On select public works projects, they would provide manpower and machinery, and ANA (and sometimes our most affected neighbors) would pay for construction materials.  It usually worked out to a 50-50 split, producing a repaired bridge, an improved street, or renewed highway lighting that would never have happened without our public-private partnership.

So we had a tested and successful informal partnership with Obras Publicas and a ‘cost-sharing’ forumula in place.  But repaving lower Hortensias would be the most ambitious project ANA – or any Vallarta neighborhood association – had ever attempted.

And now we needed money – lots of it.

Based on the City budget, we figured that we needed at least $200,000 pesos to make this project go.

No way the ANA treasury could finance such a big effort while ‘holding the line’ on annual dues.

But asking neighbors to who didn’t depend on Hortensias  – people who lived on Los Pinos, or on the other side of the highway, for example – to chip in on the Hortensias Repaving Project didn’t seem fair, either.

In March, the ANA Board sent out emails to all our individual members and Full Member Buildings – only on Gardenias and Hortensias (as far as the Selvamar bridge), explaining our plan and asking for voluntary contributions.

We promised that if we didn’t receive at least $200,000 pesos in contributions, all money would be cheerfully refunded.

ANA was impressed and relieved by our Hortensias and Gardenias neighbors’ response.  By the end of April, we had received what we knew we would need…and a little more, which gave us a welcome ‘cushion’ in case we encountered unanticipated problems during the repaving project.

Hoping we could get the repaving accomplished before the summer rains, ANA wrote to Mayor Davalos and Obras Publicas, officially informing them that we had the needed funds in hand, and were ready to go forward with the project as soon as they were.

What happened next?  Stay tuned for Chapter 2 in our continuing saga.