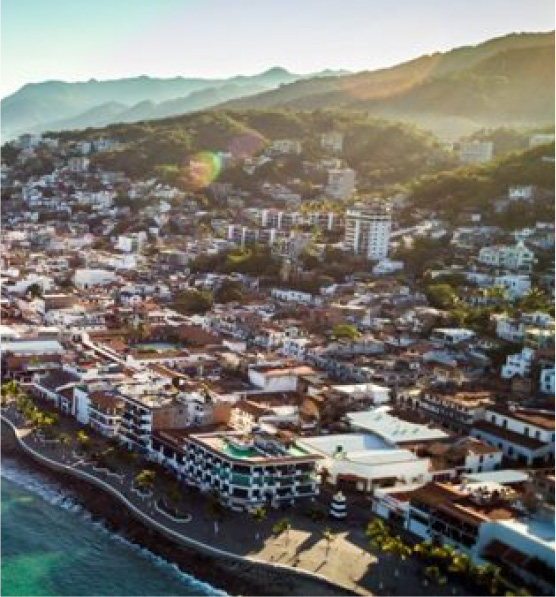 To become a member of the Amapas Neighborhood Association you must pay our annual fee.

Effective April 1, 2020, ANA Membership fees will be as follows

If you’re a Full Building Member, be sure your HOA approves your 2020 renewal at this new rate, so your membership, discounts and voting rights will continue.

Individual Members, we will soon be sending out renewal invoices through PayPal. Just follow the prompts and pay by credit card.

You can pay by cash, PayPal, or by credit card if you come to the office at Hortensias 115, Amapas, at Villas Loma Linda.

Let them know that you notice!

The businesses listed below make annual contributions to support the work of the ANA and a better neighborhood for all of us. We are incredibly grateful for their support! Be sure to thank them for their support for ANA.

Member benefits include: a vote and a voice at ANA’s Annual Meeting, receive our monthly Newsletter, receive announcements and invitations to ANA events vía email, and receive an ANA membership card, which entitles you to discounts at participating businesses and restaurants.

The Amapas Neighborhood Association is the official association of residents and business owners in the Colonia Amapas of Puerto Vallarta. A volunteer and not-for-profit association with about 350 members, the ANA was founded in 2002 to improve the quality of life in... 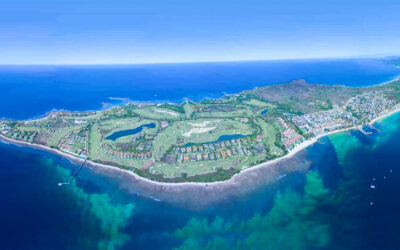 Home Latest news Local! National International
Security Home / Puerto Vallarta / An aberration and
simulation of Urban Development Plans An
aberration and simulation of Urban Development
Plans Categories! The lawyer Raúl Rodríguez
Rosales, an expert in urban, environmental and real
estate matters, has already analyzed the information
presented in the public consultation, for the update
of the Partial Urban Development Plans, which he
described as an aberration and simulation. It may
interest you: They propose that Vallarta be a
“sustainable compact city” It should be remembered
that from October 9 until November 9, the plans
were installed in the 4 municipal delegations, the
UMA and the Presidency, where the projects of the
12 urban districts are exposed. There, citizens can
present their observations and contributions in
writing, on the use of land and territorial planning of
Puerto Vallarta. PUERTO VALLARTA October 26, 2020 Miguel Gonzalez Guerra READY, SET, FLIP
MAKE IT YOURS
https://tribunadelabahia.com.mx/noticias/puerto-
vallarta/una-aberracion-y-simulacion-los-planes-de-
desarrollo-urbano-39444 Page 1 of 3 An aberration
and simulation of the Urban Development Plans –
Tribuna de la Bahía 10/29/20, 1:30 PM The lawyer

Rodríguez gave as an example District 9, which
includes the Conchas Chinas, Amapas, El Nogalito
and South Hotel Zone Fractions. # “These plans that
are in consultation, specifically District 9, from my
point of view technically and legally are an
aberration … a proposal that is actually a simulation,
because I cannot call it something else,” he
stressed. “Simply and simply violates every concept
of orderly sustainable planning, definitely that
proposal that is there, categorically is a simulation
that weighs the investment of capital swallows only”.
$ TO PROSPER THESE PLANS WILL DESTROY
THE IDENTITY OF THE TYPICAL VALLARTENSE
PEOPLE He explained that in this area they have
H1 of land use with respect for the environment; with
15 housing units per hectare, which regularly shows
two or three levels of height, and in the project
presented in this public consultation they
contemplate 222 units. Now, he said, they also
intend to include H2, H3 and H4, which is equivalent
to putting a multifamily like La Aurora in the Conchas
Chinas subdivision; What, from the environmental
and technical point of view, it considered, that
density is not viable, so it announced that it will be
making the legal observations. THE MOST NEW
AMLO announces sale of former ISSSTE