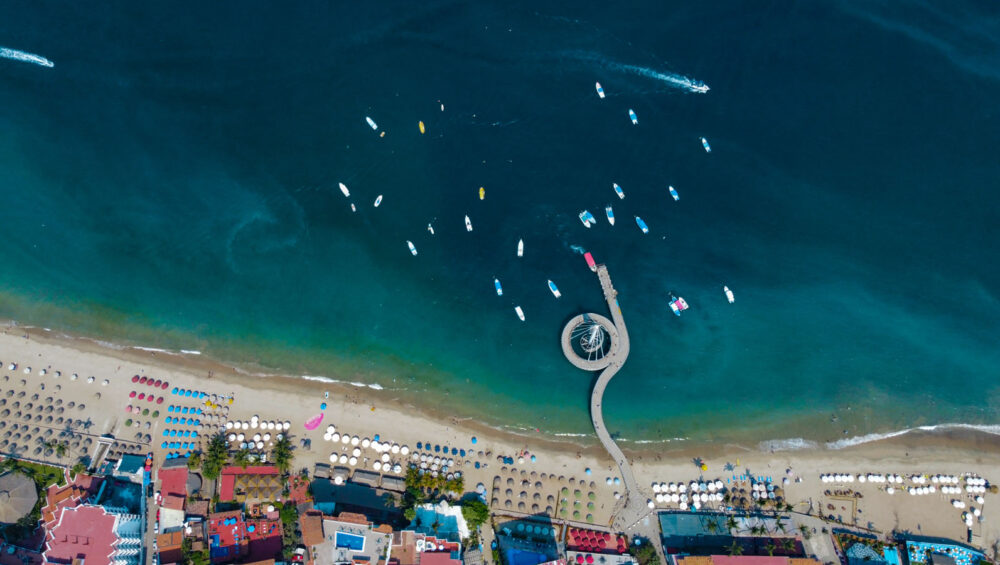 The residents of the Amapas neighborhood, visitors, and residents, want to express our concern and annoyance caused by the deterioration and collapse of a section on Santa Bárbara street, located in front of where the Serena Villa was located, which has limited access to residents and visitors and has caused collateral damage to public infrastructure for electricity, drinking water, drainage, and cable and telephone services, as well as damage to private property.

Santa Bárbara Street has suffered constant damage for several years, not only as a result of meteorological phenomena or the obsolete water (potable and sewer) infrastructure in the area, but also the heavy traffic caused by new real estate developments, which has led to the street to come into a deplorable state, which requires an action plan and the intervention of the authority, for its repair and demarcation of responsibilities.

Since the collapse of the street on August 10, 2021, the actions taken for its repair have not been clear to the neighbors. The neighbors have shown their concern, and requested information from municipal agencies; yet the information has not been provided.

We request from the competent authority to: