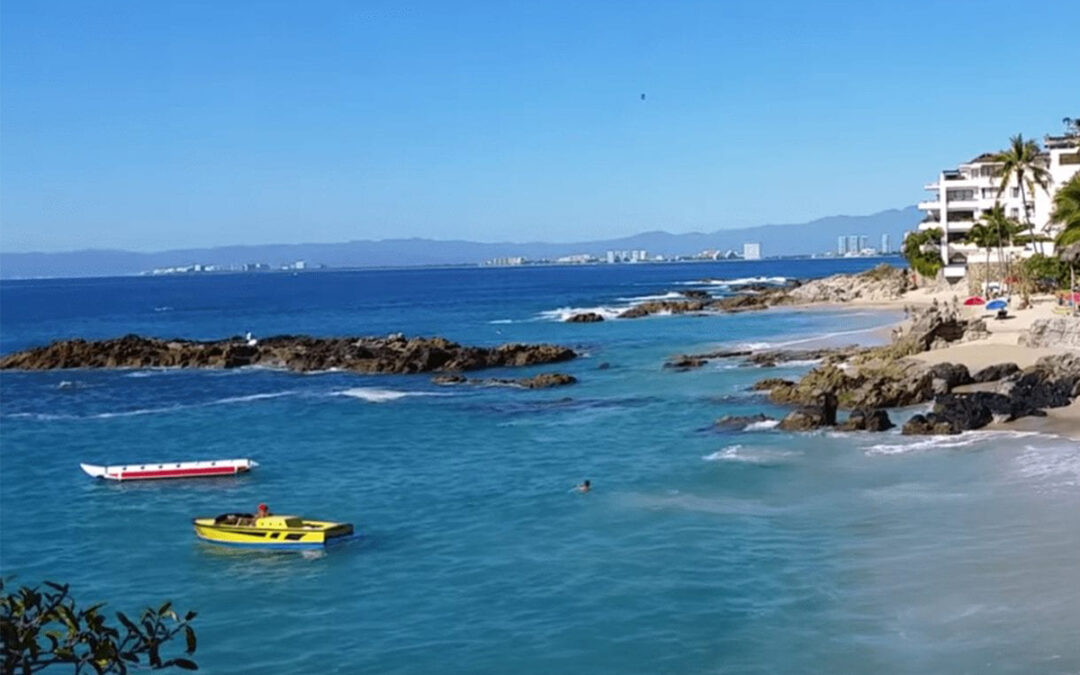 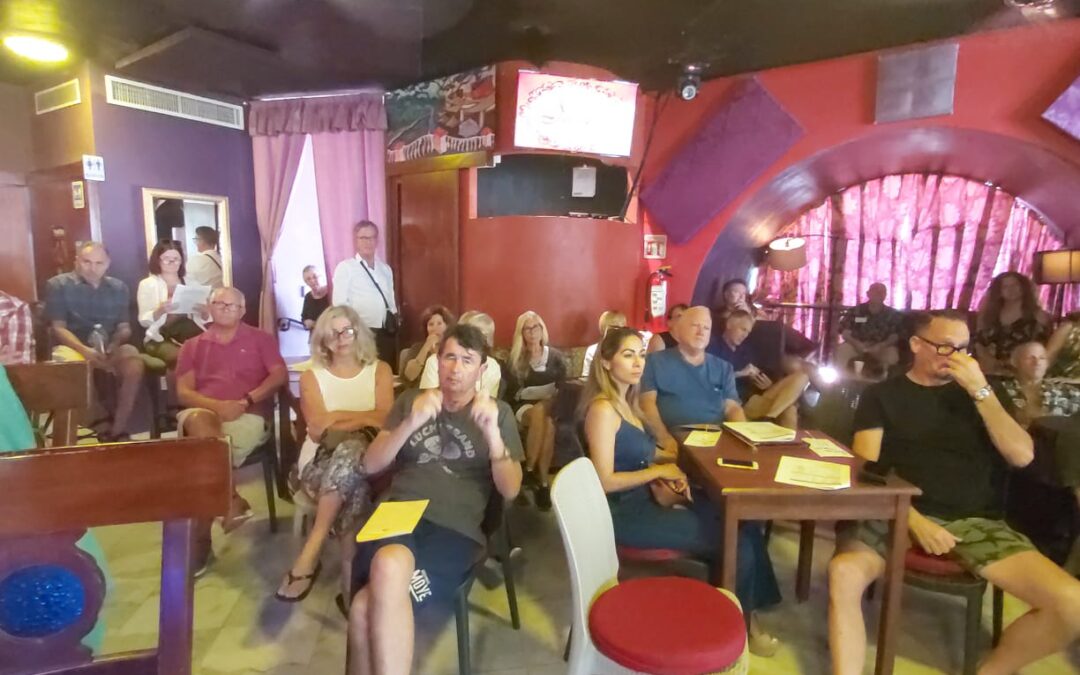 Based on the bylaws of its constitutive Act number 20,254 dated August 17th. Of 2000 granted by the notary number 3 GUILLERMO RUIZ VAZQUEZ; by means of this notice all members are summoned to an ORDINARY MEETING which will take place from Carretera a Barra de Navidad 735 Dpt. 2 Puerto Vallarta, Jalisco, at closed doors, on Friday February 12th, 2020 at 11:00 a.m. If required quorum can’t be reached, then a Second Call shall convene at 11:30 a.m.

After registering, you will receive a confirmation email containing information about joining the meeting.

Also they can send a proxy to Steven William Clarke treasurer of the Amapas Neighborhood Association who will be present at the AGM.

Presentation of the Board’s 2021 Slate, Formal Voting and Seating of New Board

Objectives, Priorities, Opportunities, and Challenges for 2021

Approval of the 2021 Budget and Membership Fees

Date for the 2022 Annual Meeting

Adjournment of the Meeting 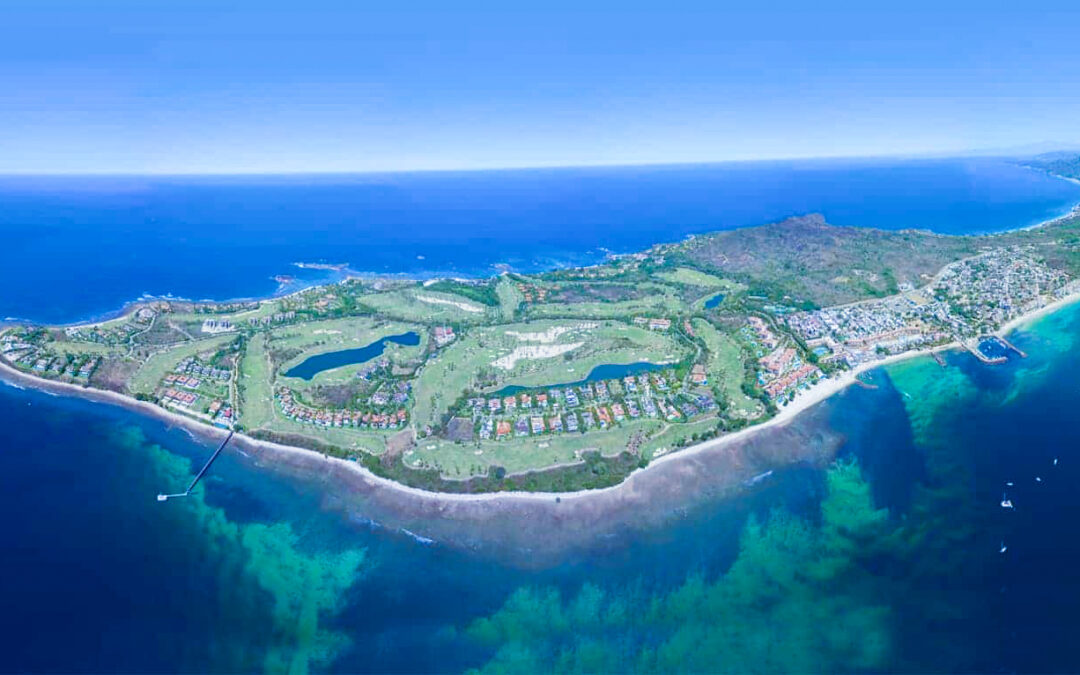 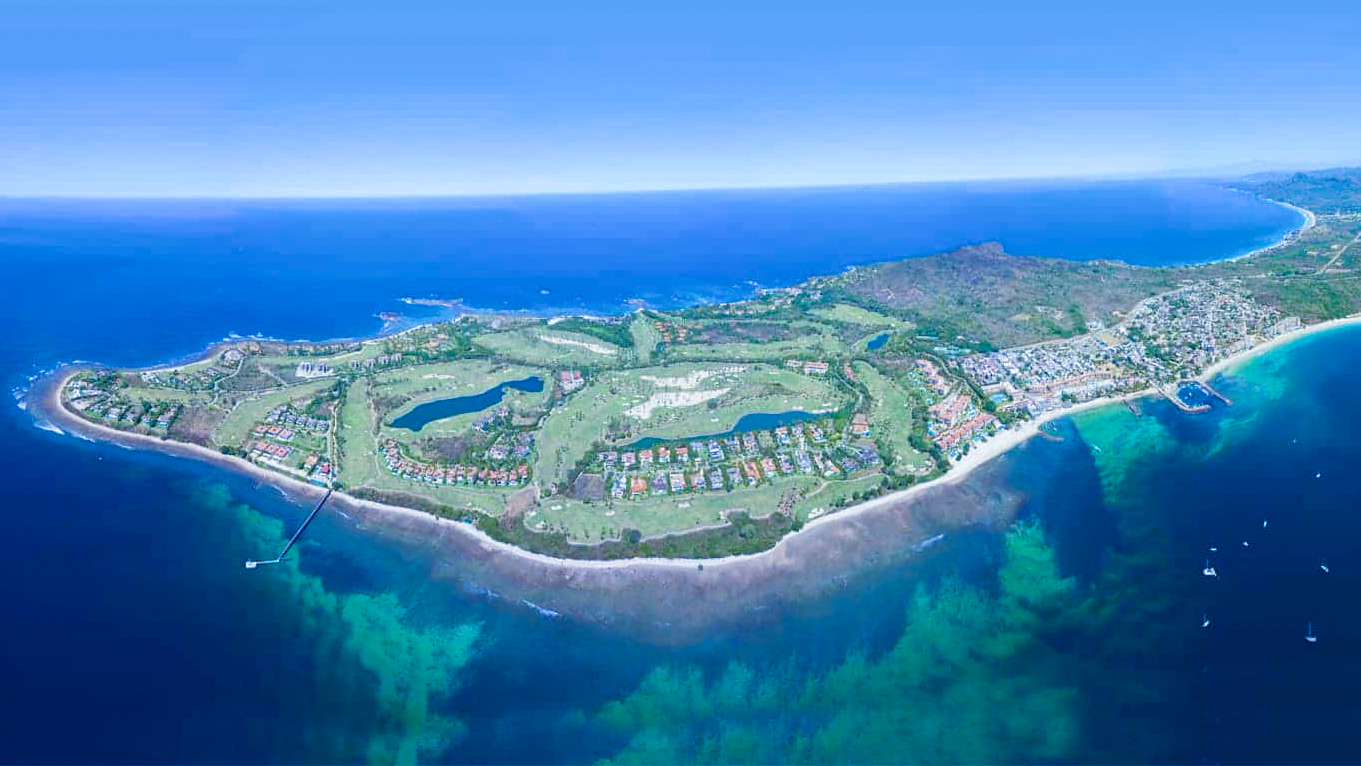 Do you want to learn more about what a group of business professionals have done in Punta Mita in responsible development, infrastructure and safety?
Check out this web page now:
https://adepm.org.mx/en/home